Salem’s Defeat & the Events Leading Up to It 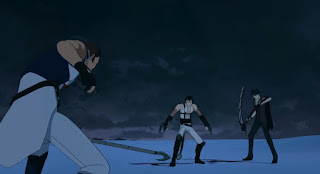 “Have you ever wondered who will team up to defeat Salem and her minions?  Neither have we, but here we are.” – Teah

Tyrian killed Clover Ebi with Qrow’s sword.   This caused Qrow and Robyn to be imprisoned at the end of volume 7.  He was racked with guilt, and visibly distraught.  Since Qrow is my favorite character (Kyleen), this is the first team up we will discuss, when they all confront Salem.

Tyrian has done a lot of messed up shit during the volumes he has been in.  Killing Clover, trying to kidnap Ruby, poisoning Qrow, and the list goes on.  All these reasons are why Qrow will be involved in his inevitable death.  Robyn will join in because of him attacking the Happy Huntresses, 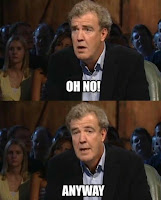 killing Clover (resulting in her imprisonment).  The Ace Ops will join in because of him killing Clover (after Qrow providing lots of proof that he did not do it).

The common reason is Clover (I knew his reign was short but impactful).
"To some people, not me." (Teah) 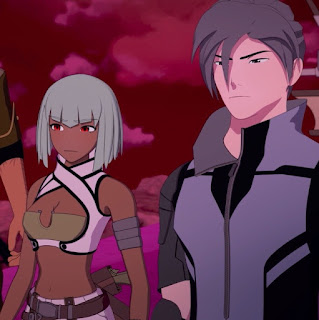 “I know we want to see a super awesome fight between Emerald and Mercury, but honestly have her splash water on his legs.  Then boom, battle over.” - Teah

Mercury pissed off Emerald when he disrespected Cinder to her face.  He kept antagonizing her to the point where she started to fight him.  The conflict ended when Tyrian showing up and told them they were both basically being childish.  We believe that Mercury will stay with Salem’s crew up to the final fight.

The fight will start off with Yang wanting to pay him for back for the Vytal Festival incident, and then Emerald coming in to finish it.  This will let Yang go to her more important battle.

The Grimm vs The White Fang & Company

The White Fang is now under the leadership of Ghira Belladonna, again.

“Ghira should have stayed the leader to begin with.” - Kyleen

Now that he is in charge again, we believe he will assemble the white fang and help defeat the Grimm; and defend civilians from their attack.

Other side characters that will probably end up joining the fray are: Team ABRN, CVFY, FNKY, SSSN, Nolan (last surviving member of BRNZ) and other teams that might be alive at this point.  *yes Neo, Torchwick, and Penny will add be fighting with the others against the Grimm (see part 1 for more information).

Yes, you read that right, it is still Team JNPR.  Oscar Pine will be taking the place of Pyrrha Nikos, so the “P” is still present.  The original members of the team want Cinder dead for taking the life of their friend, and Oscar wouldn’t have been dragged in to this if Ozpin was still alive.  In conclusion, she needs to DIE! (“All Things Must Die” by Jeff Williams ft Casey Lee Williams)

“They have to give a heroes speech because they are heroes and whatnot, and they are legally bound to it.” = Teah

“The fight we have all been waiting for!” - Kyleen 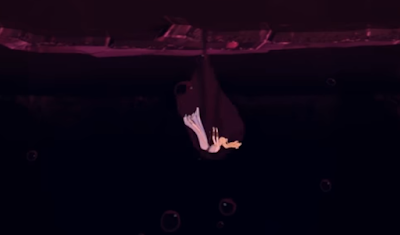 Weiss, Blake, and Yang will all hold down Salem and Ruby will use her silver-eye ability to destroy the Grimm part of Salem.  This will bring her back to how she was before she jumped into the pool, the Brothers Grimm.

Now that we discussed our thoughts on Salem’s inevitable defeat, let us talk about the maidens and relics.  Tune in next time for part 4 of our RWBY theories.
at August 07, 2020